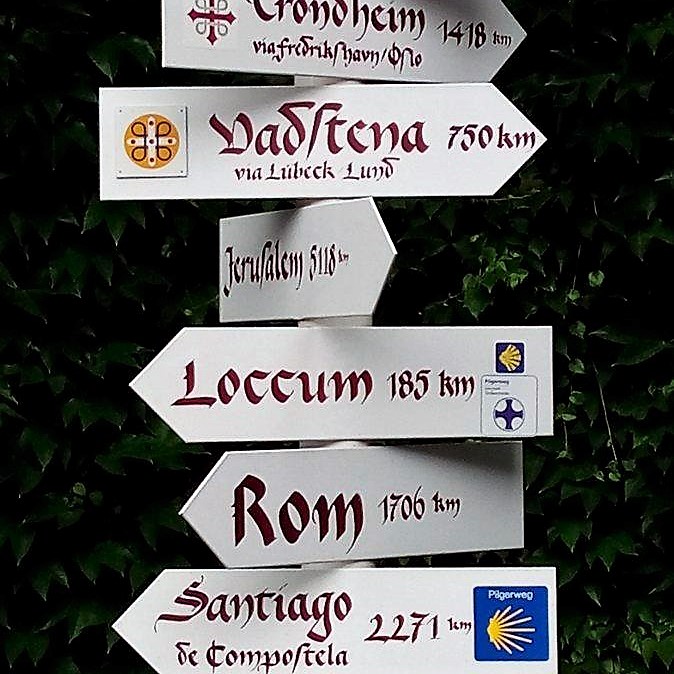 With the Jubilee Year for Santiago de Compostela fast approaching the debate on whether there are any rules regarding the year (calendar or liturgical) that it should follow as well as other questions surrounding the topic.

The only ‘rule’ regarding the Años Xacobeos in Santiago is that it occurs when the feast of St. James falls on a Sunday. However, other Jubilee Years declared by the Catholic Church have also been observed in Santiago outside this rule, such as the Year of Mercy in 2016. ‘Jubilee’ is not with reference to an anniversary but to ‘iubilare’ meaning rejoicing.

The following is a ‘Jubilee Years 101’ in general with some specific reference to Santiago. St. James and/or the Camino where these cross paths:

I hope you found this ‘Jubilee Year 101’ interesting. You can read more about the Jubilee Year and Holy Door in Santiago by following this link by Marly Camino: