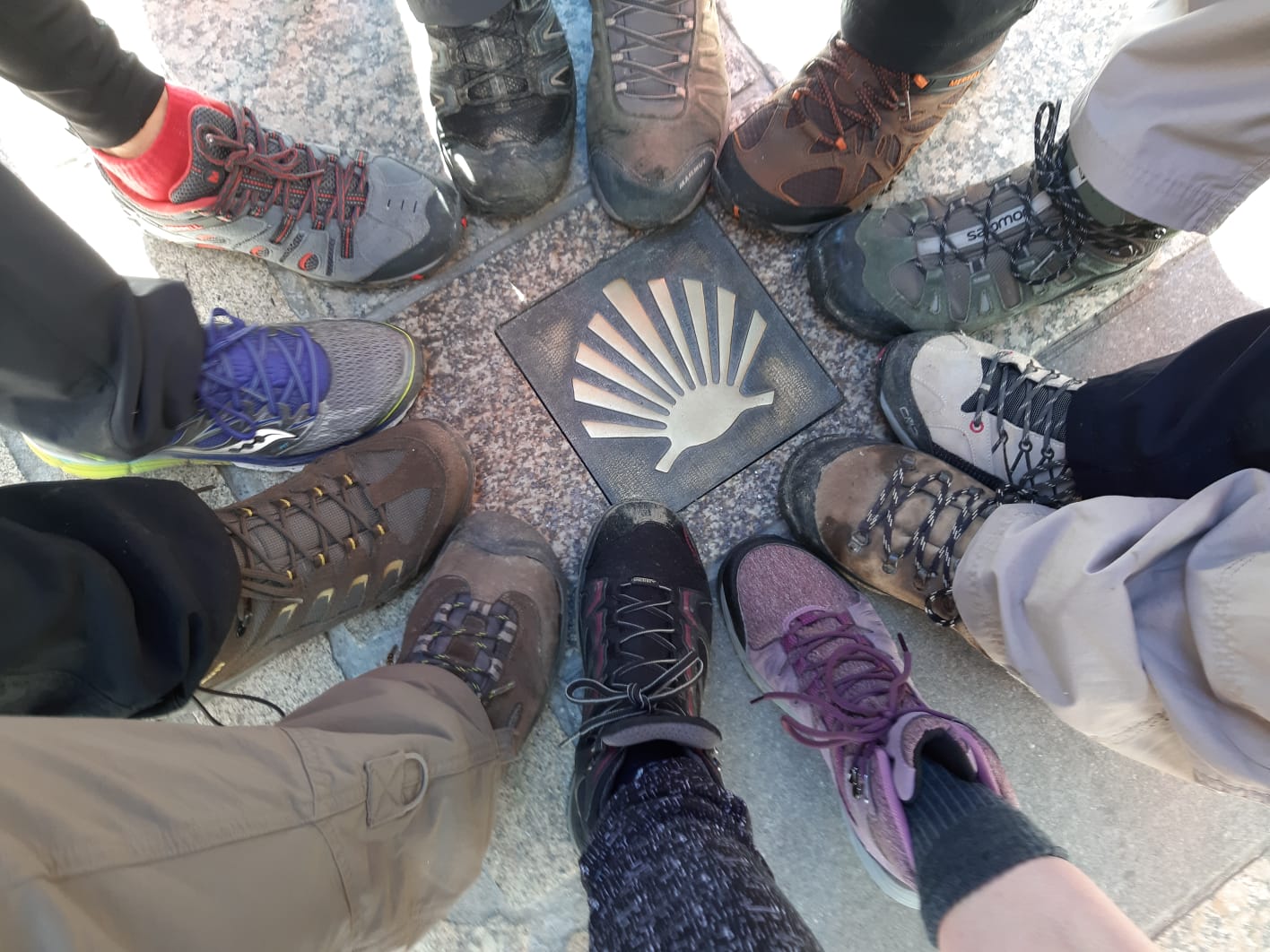 In the words of appreciation by Alberto Núñez Feijóo, President of the Autonomous Community of Galicia:

The above is taken from his letter to the Associations of Friends of the Camino de Santiago – of which XirCammini is part – on being awarded the Casteleo Medal.

The Castelao Medal is awarded by the Galician Government to people and organisations in recognition of exceptional work they do from which the Galician region benefits.